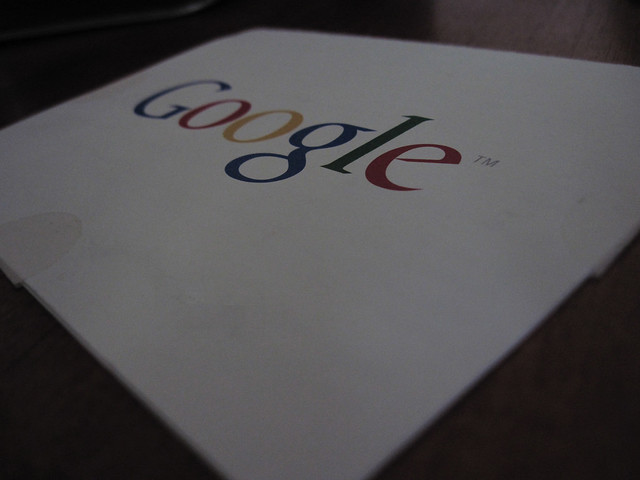 France fined Google fined $57 million on Monday for breaching the European Union’s General Data Protection Regulation (GDPR). The GDPR is an 11 Chapter legal document that aims to harmonize and increase data privacy protections across Europe. The goals of the GDPR are the promotion of transparency, information and consent.

France alleged that Google’s search engine lacked transparency and clarity on what it does with user data along with lack of proper consent verification. The GDPR came into force in May 2018. Since then, privacy regulation has become a bigger issue in Europe. The GDPR also allows for fines up to 4 percent of a company’s global revenue, meaning that $57 million is still not even the maximum amount possible for Google to be fined.

Google issued a statement expressing its commitment to the principles of the GDPR. While France is known for its ardent promotion of privacy rights, the GDPR’s goals are realized in its upholding of the large fine imposed on Google. The fine could be seen as overzealous or a necessary warning sign to internet companies and their treatment of user data.